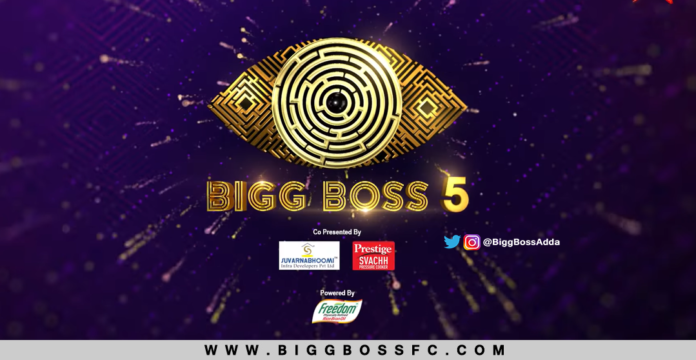 Coming to the audience who is wondering all about the host, close sources revealed that Nagarjuna Akkineni is all going to set as host for the upcoming season of Bigg Boss Telugu. From the rumours heard earlier, that makers have approached Rana Daggubati to host the season.