The second contestant Ravi Krishna who is a Television actor has been eliminated in the Tenth week of Bigg Boss.

Ravi Krishna, who is well known for his goodness in and outside of the Bigg Boss House. In the tenth week of nominations, along with Ravi Krishna Baba Bhaskar, Sreemukhi and Varun Sandesh are in nominations.

Compare to Ravi Krishna, Baba Bhaskar, Sreemukhi and Varun Sandesh have full fan support and he is weak among them.

As we clearly saw that, in the weekend episode of Bigg Boss Telugu, Bigg Boss Ravi Krishna has been evicted from Bigg Boss House and left the housemates with emotions.

He gave suggestions to housemates that everyone should play the game with the mind but not with the heart. 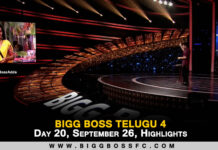 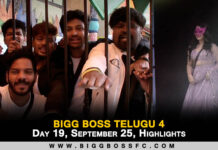 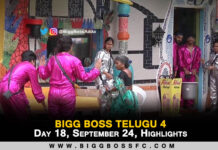